Reduced exposure to daylight can be the cause of, among other things, a disrupted sleep-wake rhythm. In today’s 24-hour society, we are not outdoors nearly as much as we should be. This affects our sleep-wake rhythm, sleep quality and cognitive performance.

Fortunately, not everything is bad, exposure to daylight when you work indoors has a positive effect on our sleep and cognitive performance, according to research.

The influence of daylight

According to the results of a new study published in the International Journal of Environmental Research and Public Health, even exposure to sunlight through windows can positively affect sleep and help improve cognitive performance and mental health. The study setting was an office work environment and included 30 participants. These participants spent five days in an office environment with west-facing windows that were partially covered with the standard type of roller blinds.

The group also spent five days in an office environment that was exactly the same as the other office environment, except for the windows. Instead of shades, the windows had electrochromic glass. This type of glass is designed to produce what the U.S. Department of Energy’s Office of Energy Efficiency and Renewable Energy described as a variable shade. That shade, which changes as needed throughout the day, reduces glare and heat gain without blocking out sunlight to the same extent as shades and other barriers.

The researchers found that when the study participants were in the office with the electrochromic glass, which allowed for more daylight exposure than the shaded windows in the other office, they experienced several benefits. Participants were 77 percent less likely to say they felt depressed. With more exposure to daylight, they had a higher concentration, less stress and less tired eyes. The reduced eye strain, the researchers said, was also linked to the better vision they enjoyed, allowing the eyes to rest occasionally during the day while occasionally staring at a distance. 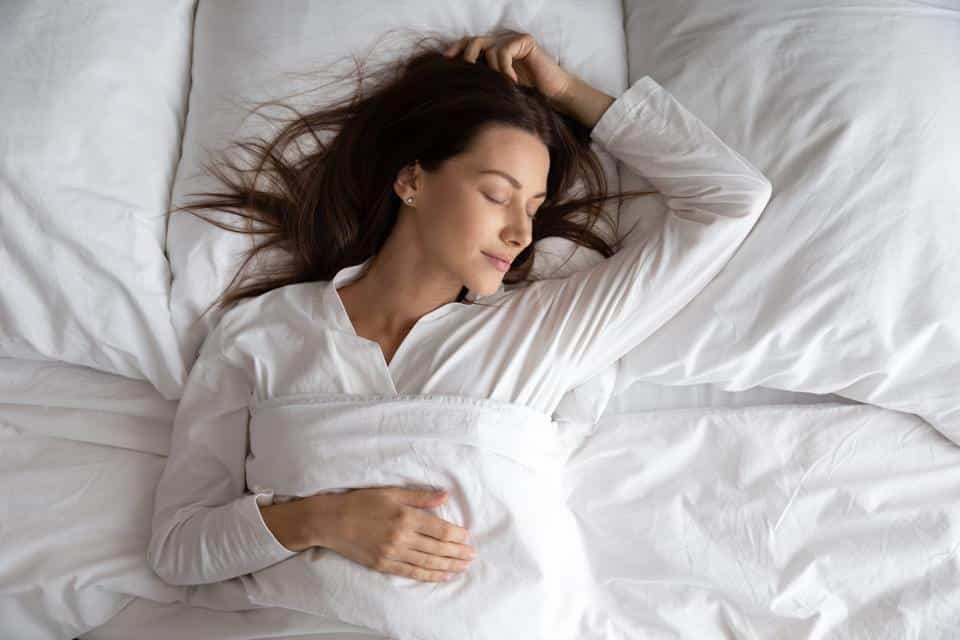 Confirmed: Exposure to daylight while indoors has a positive effect on sleep

In another study using the electrochromic glass, researchers found similar positive results. This research, conducted by the Light and Health Research Center at the Icahn School of Medicine at Mount Sinai, focused on people at home rather than at work. The researchers compared two groups, one of which used sun protection during the day and the other the electrochromic glass.

According to the results, those who used blinds had delayed melatonin production and later sleep times than those who received the increased daylight provided by the electrochromic glass. Those with greater exposure to sunlight experienced better sleep quality, had more energy during the day, and reported 11 percent less anxiety and 9 percent less stress. Interestingly, this study also offered benefits to having good vision.

Work on better sleep quality today by improving sleep hygiene. Set regular sleep and wake times and stick to them Limit the use of electronic devices in the two hours before bedtime or block the blue light through orange lenses. Get plenty of exercise during the day. These are just some of the ways you can actively support a good night’s sleep and minimize anxiety levels.