Do you have trouble sleeping at night? Your exposure to blue light at bedtime, and even during sleep, may affect your sleep patterns. In addition to disrupting sleep, blue light at night can also cause serious disruptions to normal physiological processes such as fat oxidation and energy metabolism.

Taking proactive measures to minimize exposure to blue light while increasing access to natural light during the day could work to promote healthier sleep habits while regulating basic biological functions.

What is blue light?

Blue light mainly comes from daylight and from screens such as telephones or televisions. Energy efficient lighting such as LED bulbs is another common source of blue light. Since many people reach for these devices just before bedtime and even keep blue light-emitting electronics like the television on all night, it’s no surprise that sleep patterns can be altered.

What is the effect of blue light on sleep patterns?

We have long known that blue light can negatively affect sleep patterns, leading to restless nights and fatigue during the day. The reason for this disruption lies in the understanding of the body’s natural circadian rhythms.

The effect of blue light on fat oxidation and energy metabolism

Before we get into the effects of blue light on fat oxidation and energy metabolism, perhaps we should first explain what these terms mean.

In short, fat oxidation is the breakdown of fatty acids in order to extract energy from them. Energy metabolism is actually the metabolism from which the body gets energy, this can be obtained from both carbohydrates and fats.

One study found a link between melatonin levels and fat oxidation when exposed to OLED lighting. These data suggest that the way melatonin levels may affect energy metabolism may depend on the type of light you take in.

The conclusion of this study is that the lights used at night can influence both fat oxidation and body temperature while you sleep. This means that exposure to light may be key in controlling weight gain and additional metabolic changes during the nighttime hours.

If you do not want to do this, you can always choose to turn off all your screens an hour before going to bed. It is not for nothing that you get tired when you read a book in bed. 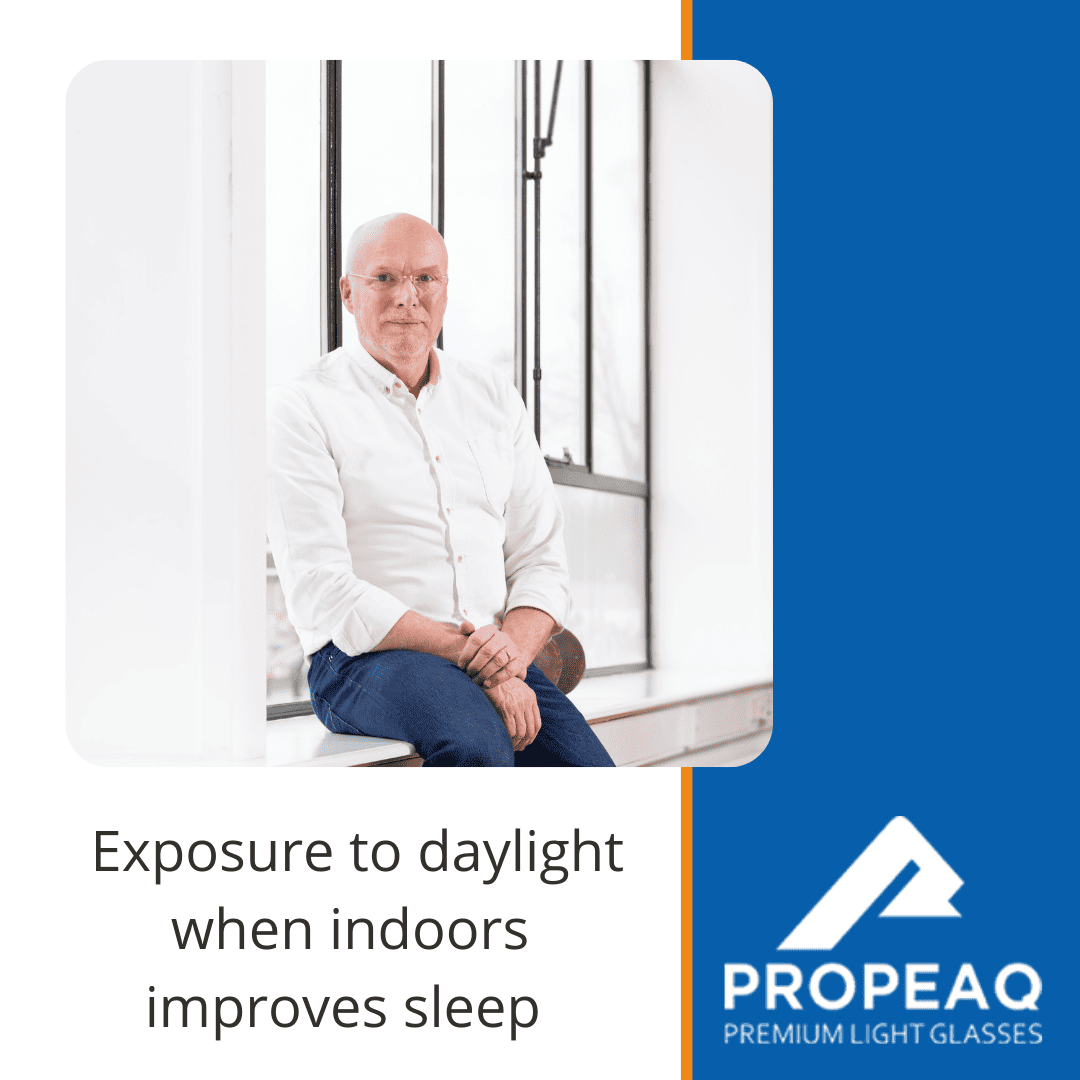 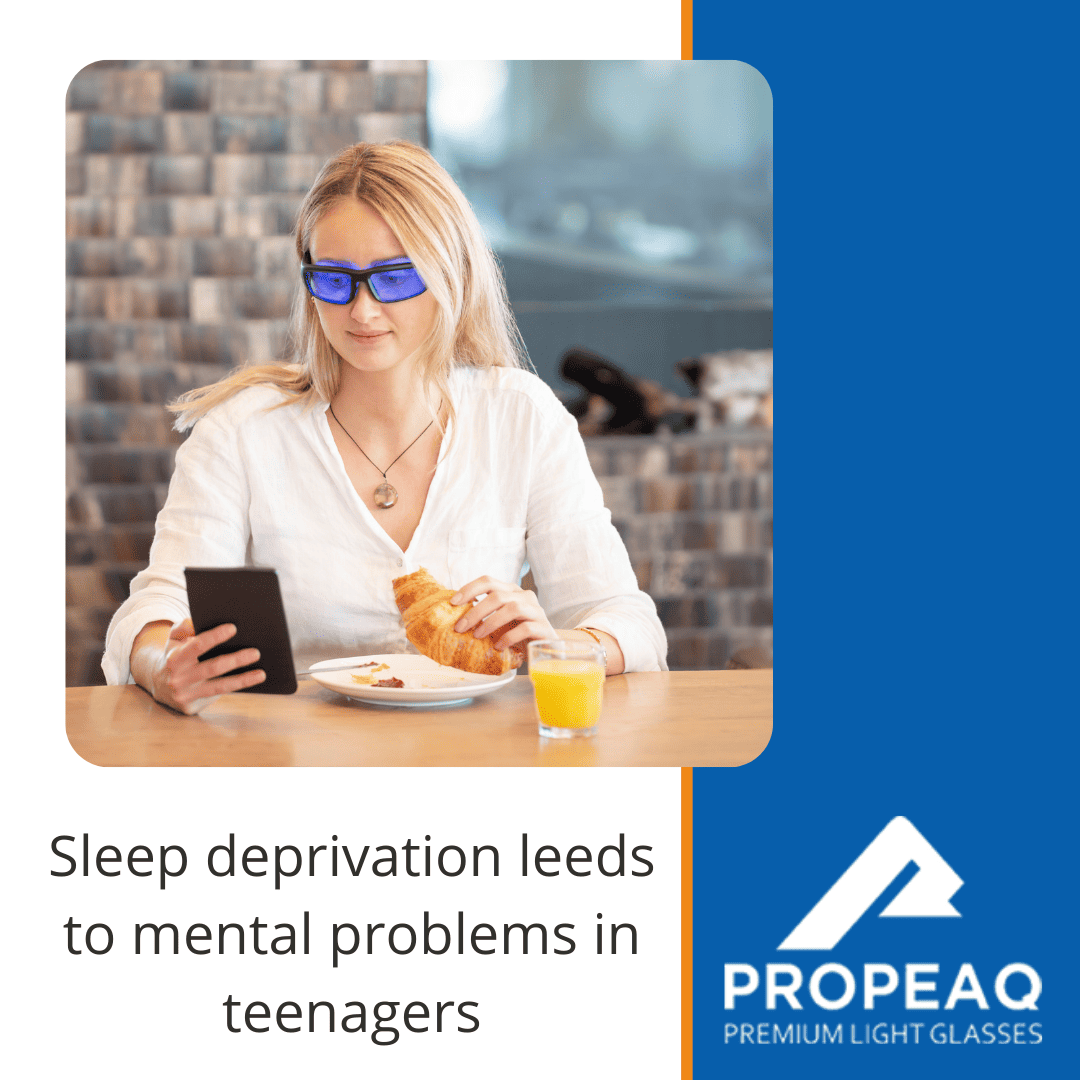 Why are we happier during summer than in winter?

Do you recognize that feeling? It is winter and we long for the summer, the nice weather and the fun... Jet lag often refers to the negative consequences of traveling through multiple time zones, for example for a holiday or... The term “Chrono Caching” is more exciting than it actually is. It actually is the counterpart of Light Therapy whereas...

Read More
PrevPreviousRecover from sleep deprivation: catching up might not be enough
NextExposure to daylight when indoors improves sleep and cognitive functioningNext