PEAK AT THE RIGHT MOMENT

• Achieve success through structure
• Take control of your performance peaks

Competitive athletes understand like no other that they only get the gold or silver medals if they peak at the right moment. That moment is often known months in advance; the schedules for the finals and qualifications are known long enough in advancer to adjust training schedules. There is a crucial component in the planning: the biological clock needs to sync with the competition calendar. As an athlete, you can influence this yourself using blue light at specific times.

Controlling the peak moment is not only founded in science. Several Olympic athletes have proven it by winning the gold using the right doses of light. The only extra thing in their baggage is the Propeaq light glasses.

A dose of blue light at the right moment can overcome fatigue and help with sharper focus. Top athletes benefit greatly from the use of specific light schedule. Athletes understand the importance of training discipline. They know that structure and dedication are requirements to transform their talent into success. It is easy to incorporate Propeaq light glasses into existing schedules and lifestyles; even easier than the light boxes traditionally used.

The concentrated energy from the Propeaq light glasses is important in sports in the following three areas:
1. Reach maximum performance during training and competition
2. Eliminates jet lag for events in different time zones
3. Move the time for peak performance to the desired part of the day.

The Olympic Games are the best example of an event where many athletes have benefitted using Propeaq. For a large number of participants, the competition begins with a trip from the other side of the world, which can result in overwhelming jet lag. In addition to the new time zone, the climate can also influence an athlete’s performance. In addition to all that, the events are also scheduled for peak television viewing, meaning the athlete may need to be at their best early in the morning or perhaps late in the evening. The normal night/day rhythm prevents the body from being ready for peak performance at the necessary time.

The disadvantages of artificial environments can be overcome with personalized light therapy, available in the included Propeaq app. The right light schedule can prepare an athlete for an optimal start, ready to deliver their peak performance in the quest for Olympic gold.

The Olympic Games are always a spectacular event. For the athletes, it is always a challenge. Important sporting events on the other side of the world also mean jet lag. An unwanted situation that needs to be managed as quickly as possible. Often, climate and early dusk also come into play for the athletes. In addition, a large number of the sports take place according to the TV viewing audience and can be late in the evening. Not an ideal situation for the athletes. With the Propeaq glasses and included app, top athletes have a solution to deal with the negative effects. 100% performance ready at the start!

I wish I had Propeaq in my time, instead of those clumsy light boxes I used.

There is really something magical in these glasses! 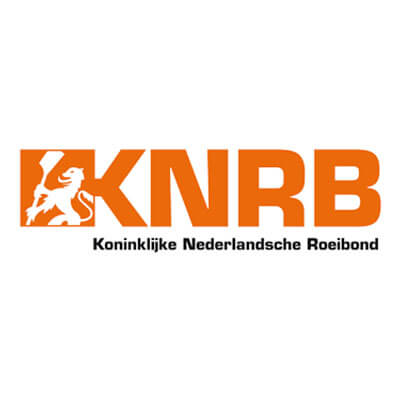 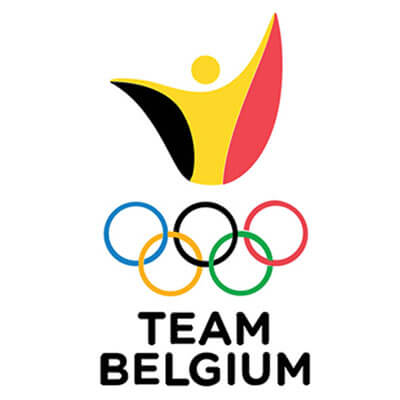 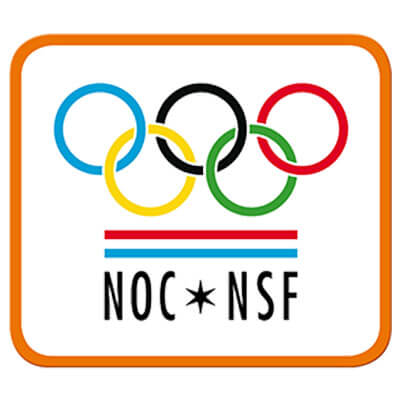 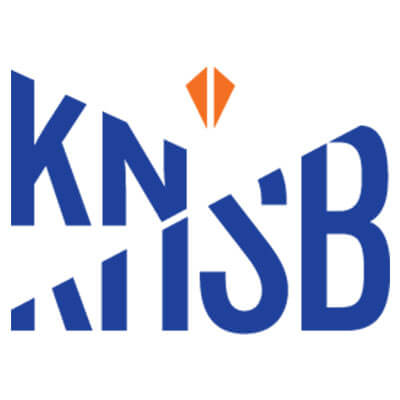 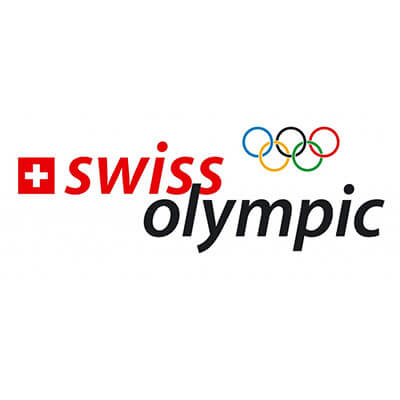 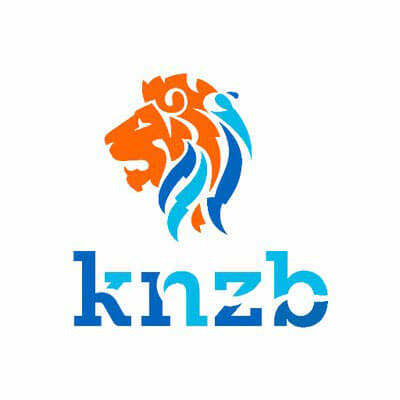 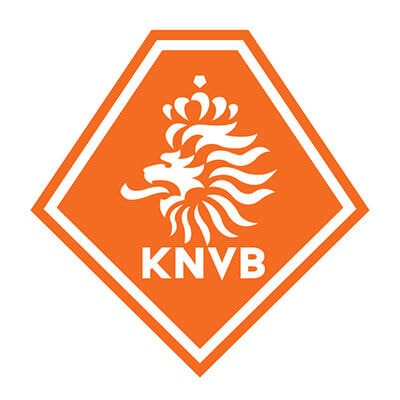 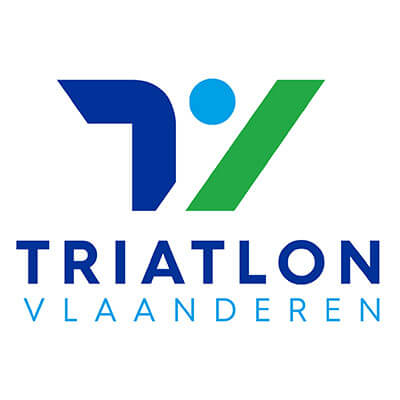 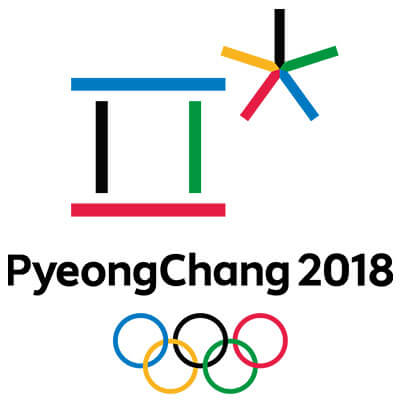 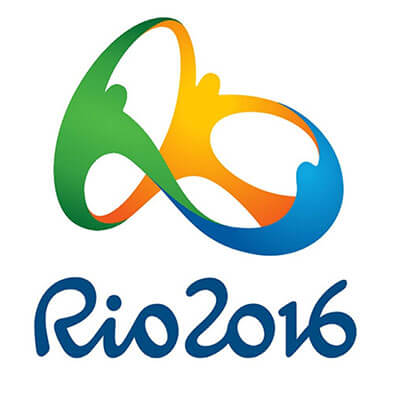 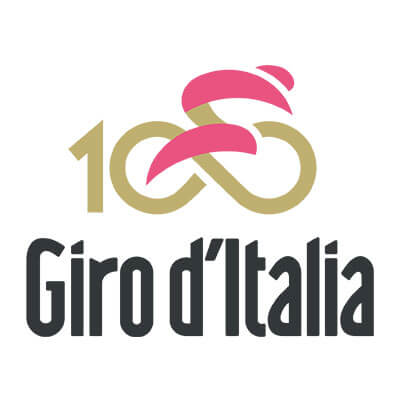 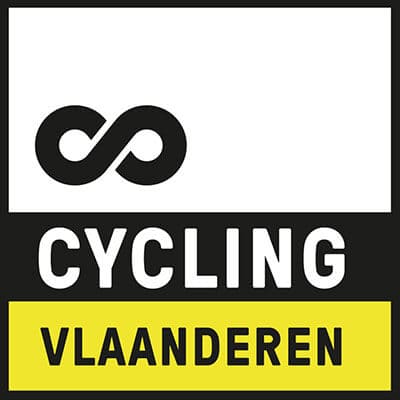 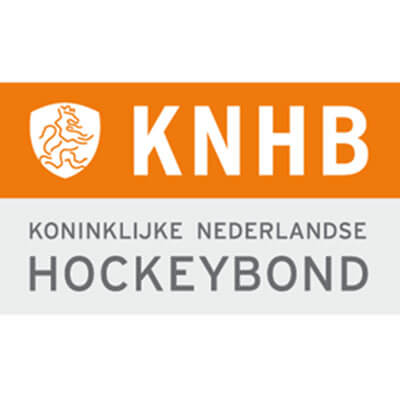 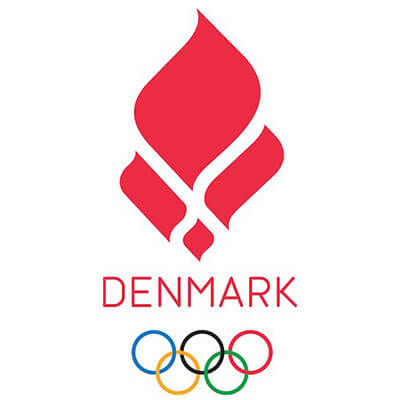 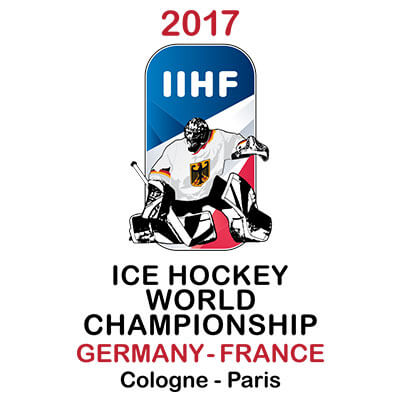